The Carbon Group of the Portuguese Chemical Society (C@SPQ) cordially invites you to attend the 8th International Symposium on Carbon for Catalysis, CarboCat–VIII, that will take place in Porto, Portugal, on June 26 – 29, 2018. Following the previous CarboCat meetings held in Lausanne (2004), Saint-Petersburg (2006), Berlin (2008), Dalian (2010), Brixen (2012), Trondheim (2014) and Strasbourg (2016), CarboCat-VIII will be devoted to new developments and fundamental advances on carbon materials (conventional and nanostructured carbons) for catalytic applications.
You are also invited to visit Porto, with its historical centre (UNESCO World Heritage Site), the river Douro and the famous Port Wine cellars.

The following speakers are confirmed

Magnus Rønning
(Norwegian University of Science and Technology, Norway)
Nitrogen-doped carbon nanofibres: What are the requirements for application in PEM fuel cells? 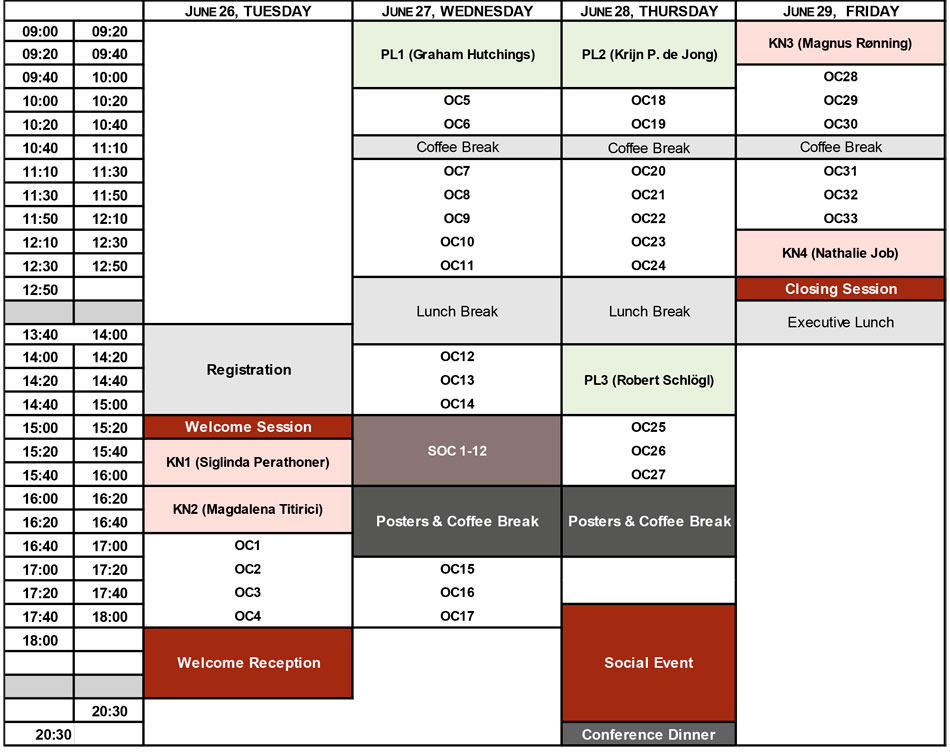 Any request for cancellation must be sent to the Secretariat by email (eventos@spq.pt) in accordance with the following policy:

An official letter of invitation to attend the CarboCat-VIII will be sent upon request (use Secretariat email eventos@spq.pt) to those participants with an accepted abstract, requiring it for visa application or other purposes. Please note that such an invitation letter does not imply any obligation, financial or otherwise, by the organizers or other.

A certificate of attendance will be delivered on site. Special requirements may be asked on site at the congress desk. Late requests on site will be sent after the meeting by email.

The meeting’s official language will be English

The abstract must not exceed one A4 page. Final decision on oral or poster communication will be taken by the scientific committee upon evaluation of the submitted abstracts. The abstract file should be saved as follows: name_surname_poster.doc or name_surname_oral.doc (or docx in either case). Each participant can submit TWO abstracts as presenting author: the can be a an communication, and this should be indicated upon submission. The is necessarily for presentation.

Accepted abstracts will be published in the Book of Abstracts (only abstracts of registered participants will be included).

Please make sure your abstract does not contain any spelling or grammar mistakes, as it will be reproduced as submitted.

Contributions on the following topics are welcome:

Following the tradition of previous CarboCat meetings, a Special Issue with selected contributions from CarboCat–VIII will be published in Catalysis Today:

The manuscripts will be subjected to peer-review process and should meet the high scientific quality standard of the Journal. 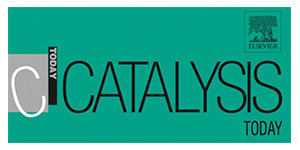 AWARDS WILL BE AVAILABLE FOR BEST POSTERS

The prize is awarded by Catalysts – an open access journal by MDPI and seeks to recognize the best poster presented by a young researcher.

The prize is awarded by the Royal Society of Chemistry and seeks to recognize the best poster presentation. 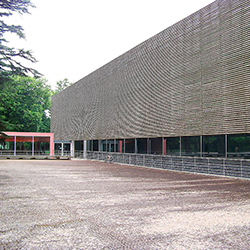 The city of Porto, known as Cidade Invicta (invincible city), is the second largest city of Portugal, the capital of the Porto district and of the northern region country. Porto is built along hillsides overlooking the mouth of Douro River and it is an outstanding urban landscape with a 2,000-year history. Its continuous growth is related to the sea (the Romans gave it the name Portus, or port). It was declared as a World Heritage Site by UNESCO in 1996 and considered the European Best Destination in 2014 and 2017. It is known for the Port wine which is shipped from here all over the world, but also for a heritage which combines ancient churches and monuments, such as the Cathedral and the Church of São Francisco, and modern buildings, such as Casa da Música and the Serralves Museum. The region is crossed by the River Douro which enters Portugal between the ravines and mountains of the interior to flow through the entire World Heritage landscape where the Port and Douro wines are produced. It is from here that the wine is sent to the lodges at Vila Nova de Gaia, as the cruises touring the region make their way upriver.

HOW TO GET TO PORTO

Porto is served by the Francisco Sá Carneiro International Airport (OPO), which is located about 11 km (7 miles) north of the city centre. The airport is used by many of the major regular airlines, as well as low cost airlines. Additional information about the Porto airport can be found in website (https://www.aeroportoporto.pt/en/opo/home).

HOW TO GET TO BIBLIOTECA MUNICIPAL ALMEIDA GARRET

By metro (approximately 25 min from Porto Airport, plus 20 minutes walking distance to the Venue)

In the Porto Airport can take line E and drop off in one of these stations.

For detailed information about public transportation in the Porto area (tickets and detailed line plans) you can visit the respective web sites for Bus and Metro . Metro tickets (Andante) are valid for travelling all around Porto Metropolitan Area, using the Metro, STCP buses or CP suburban trains. Besides Single Tickets, two other options are available: Andante Tour 1 day (24 hours after the first validation) or 3 days (72 hours after the first validation), and they cost 7 euros and 15 euros, respectively. These tickets can be acquired in Andante Ticket Offices (e.g., right inside the Porto Airport), at the Porto Tourism Office and at all the STCP and Train ticket offices. The Andante Tour is not rechargeable.

All participants are suggested to register and book their hotel in Porto as soon as possible. The city is a dream destination for many visitors during holyday season, so you may want to book your accommodation in advance. Some suggestions for hotels, hostels and apartments at a walking distance to the Carbocat-VIII Venue or in the city center are highlighted in the map and the respective links and some information are shown in the Table below. 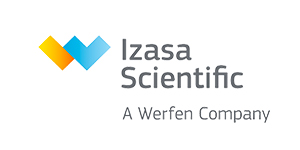 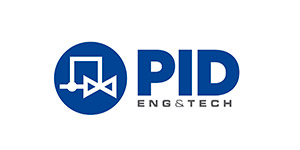 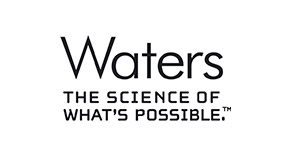 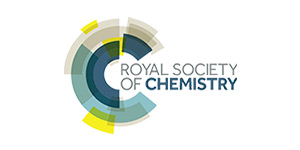 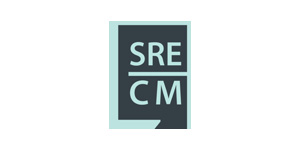 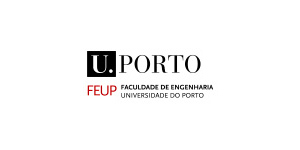 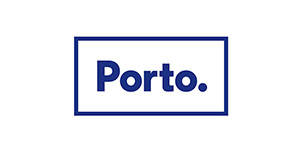 Step to register and participate

All fees for the Congress registration should be paid in EUR (€). VAT is included in all fees. In case payment is made via bank transfer, please note that we must receive the full amount clear of all bank charges.

All cancellations must be notified in writing (by mail, fax or e-mail) to the Meeting secretariat according to the following conditions. Please note cancellations received: